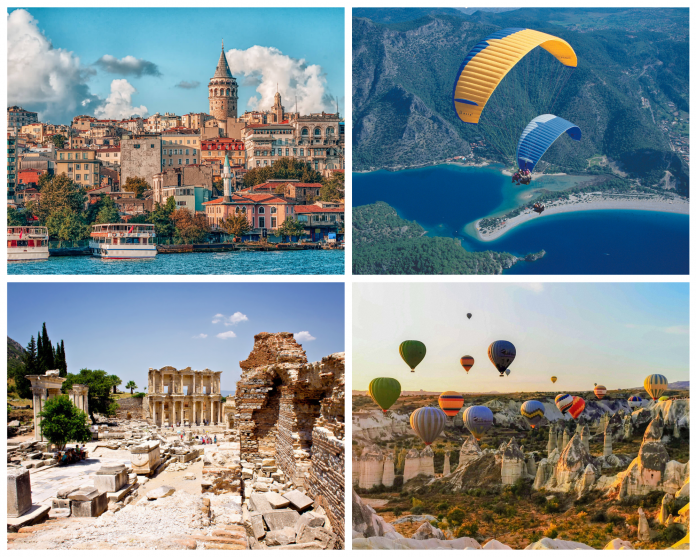 YOU CAN CONTACT FOR PRICE INFORMATION AND SPECIAL REQUESTS! 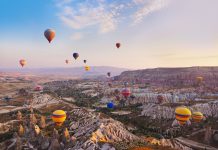